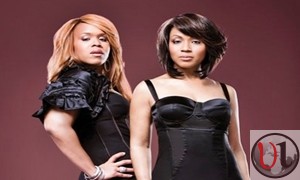 Recently awarded Best Gospel Artiste of the Year at BET Awards 2013 Mary Mary will be performing at Australia. They will be performing at the Metro Theater and Billboard The Venue in Sydney, Australia.

The ladies, Erica Campbell and Tina Campbell, recently won their second BET music award and have also won a Grammy, NAACP Image Award, and a Stellar Award among a string of other smaller awards.

The duo is also working on their scripted WeTV reality show “Mary Mary.” It is currently in its third season and has ranked as high as No. 1 on the Nielsen Media ratings for African-American women.