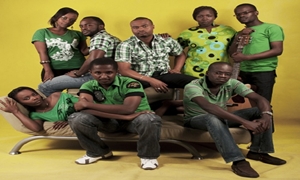 great news from our brothers and sisters from the Adawnage band is that they are now 5 years old. Made up of the following members Iganza Mudacci, Robert Njuguna, Roselyn Mwihaki, Lorna Olwanda, Frank Muriuki, David Ogara, Pauline Wanjiku and Noah Otiende you have known them from their songs Uwezo, Safari, Ilete Baraka, Naomba among other songs.

5 Years Ago  the inception of the Adawnage band was ordained since they came together after having separately and individually tried to make it on their own, each coming too close but not quite. All these changed when they merged and the unit was born, the family was formed and a bond was created hence making them ‘MORE THAN A BAND’.

As we fast forward now five years later Adawnage Band has grown in their ministry of Christ lately hosting one of the biggest events in Kenya known as Ziada Nairobi with Zidi The Band.

Uliza Links Wishes all the best as they strive on to save souls for Christ. 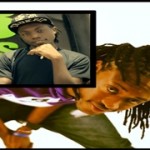