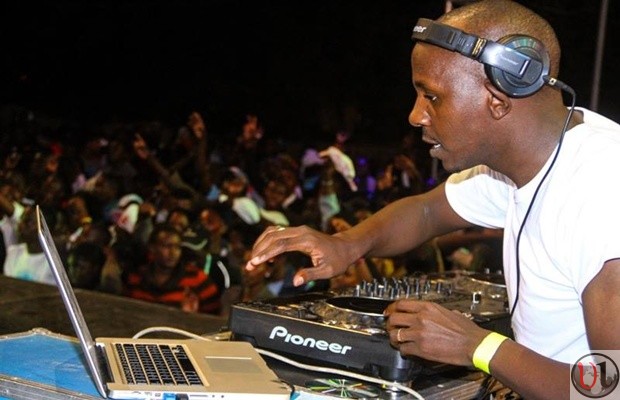 Dj Krowbar the record master selector, is one of the renown Kenyan DJ’s in the music industry having mentored many deejays in Kenya. Having played music for so many years on both radio and tv DJ Krowbar has come to find out that most artists struggle to sell their music.

Selling their music per-say be it for the audience to relate with it, that is understand the message or actually go out and buy the music/download it.

Below are some Key reasons why music fails to sell.

The average Kenyan artist has no clue on the importance of understanding the difference of the two.

Mixing is the process of blending or you can call it tinkering all the individual tracks in a recording to create a version of the song that sounds as good as possible. You’ll do things like drop in effects, adjust fader, EQ your tracks and so on.

Think of mixing as putting the puzzle together. You’re putting together the parts of what you have recorded, making sure everything hangs together right, and putting some finishing touches on things. When you’re done mixing your song, you should be pleased with the way the song sounds, and feel confident that you don’t need to add anything musically.

Mastering is adding sparkle and shine to your music. In a very basic sense, when you master your album, you’re making sure that song one doesn’t blow out the speakers while song two is barely audible – in other words, you want the levels of the songs to be similar and you want a general sense of cohesiveness to your recording.

I know that explanation of mastering sound a little vague? That’s because it is. Apart from correcting obvious differences in volume for each song, mastering is an incredibly subjective process. In some ways, when it comes to mastering, you either have the golden touch or you don’t.

For this reason, although there are programs that will help you master your recording yourself, paying to HAVE IT DONE PROFESSIONALLY is always a good investment if you plan on releasing (commercializing) your recording.

If you’re planning on using your recording for a demo, mastering is not an absolute must. Mixing, on the other hand, is something you should make an effort to get done. You don’t have to have a professional mix, but you should try to give your songs at least a rough mix when possible. Unlike mastering, mixing requires practice and time, but you can get the job done with some dedication.

Great recordings help is archiving a great mix. The studio doesn’t have to be fancy but the person recording needs to properly understand the dynamics of how sound behaves in different environments.

In Kenya we have very many gifted producers. Making awesome instrumentals. But only a selected few music producers can give you a proper mix that can play on national, continental and international levels.

Do your research on who you want to produce your music (you can produce with anyone) and who you would like to mix the project (look for the best people here). It’s not a must for your producer to mix your project. Unless they are good with both, and there its only a selected few can do that here in Kenya.