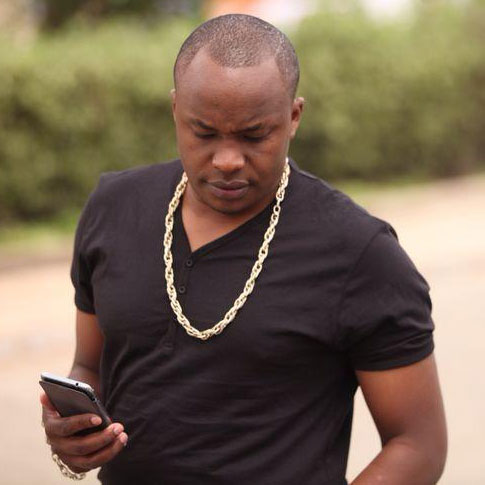 Jaguar on Sunday morning celebrated his late mum by dedicating a heartfelt letter to GOD in what would see him express his affection for his late mother.  Unlike many who still have their mothers alive Jaguar could only express his fond memories of missing his mother on Womens Day. Jaguar expressly stated that he misses his mother so much though she is no longer there with him. He went further to ask GOD to pick some flowers for his mother and place them in her arms. 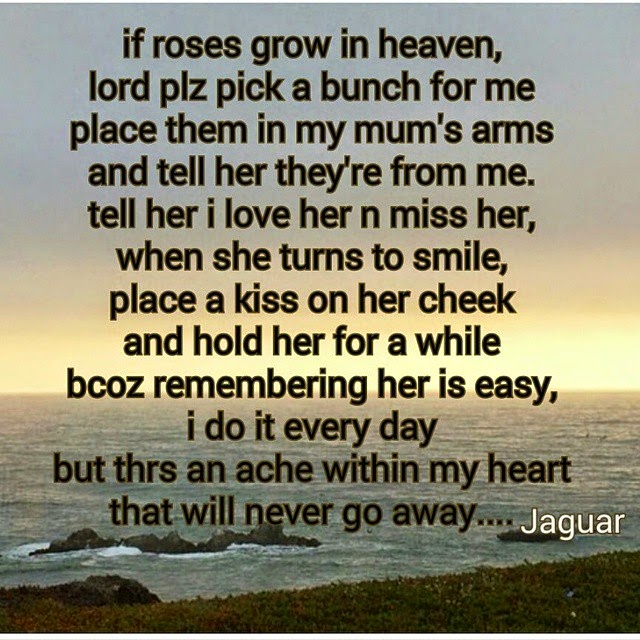