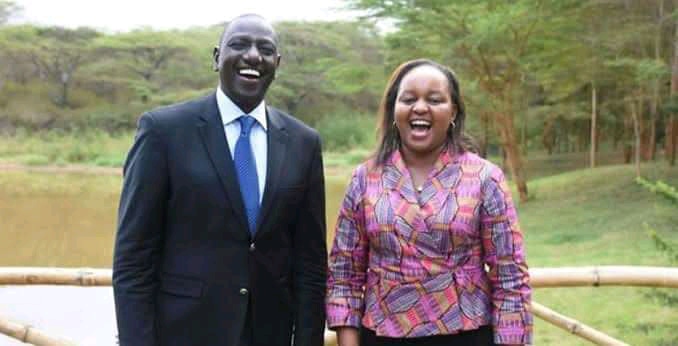 Pushed to the wall by the shifting political ground in Mt Kenya, Governor Waiguru has finally made up her political move and joined UDA party, which is associated with Deputy President William Ruto.

Speaking to People Daily Digital today morning, a close ally of the governor has disclosed that all was set for Waiguru to make the major political announcement today, at the deputy president’s official Karen home.

“Our governor will today officially join UDA and end so many political questions people have been asking her,” the source who sought anonymity told People Daily Digital.

He added that Waiguru will now defend her gubernatorial seat come 2022 on the UDA party ticket and in a bid to continue serving her Kirinyaga people.

“This is the party she will use to defend her seat because everyone on ground told her they wanted to be associated with Ruto,” he said.

Waiguru had signalled her exit from the ruling party and entry into Ruto’s party last month.

In recent times, the governor’s support for Jubilee Party has been wobbly. 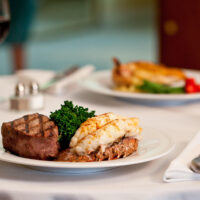 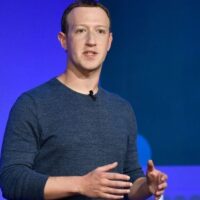