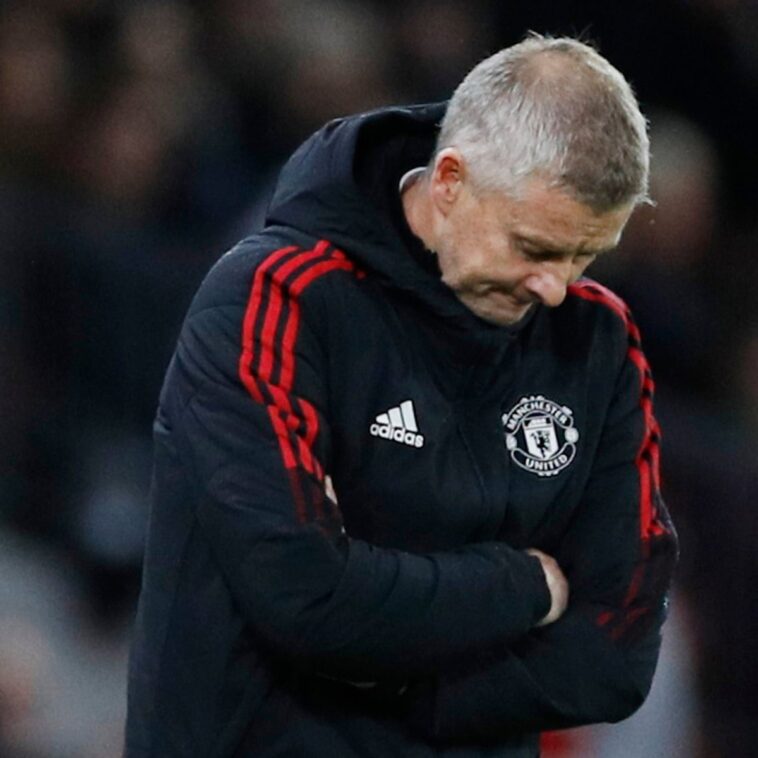 Ole Gunnar Solskjaer has said the 5-0 defeat to Liverpool is his darkest day in charge of Manchester United, but has no intention of walking away. The result has ramped up pressure on Solskjaer, on the back of a big summer investment in the playing squad which saw Cristiano Ronaldo, Jadon Sancho and Raphael Varane brought to Old Trafford.

Solskjaer has conceded it is his lowest point as manager at Old Trafford.
“It’s the darkest day I’ve had dealing with these players,” Solskjaer told Sky Sports. “We were not good enough, individually and as a team. While United created a good opening that Bruno Fernandes missed early on, they were soon cut apart by Liverpool.

‘We have gone here two and a half years and had a similar approach to go high and press and today they scored their chances early on, they haven’t done that before,’ Solskjaer said.

‘Man Utd we should always try and home to go and stamp our authority early on. ‘ 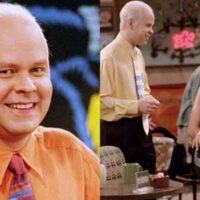 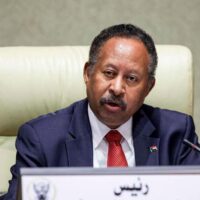