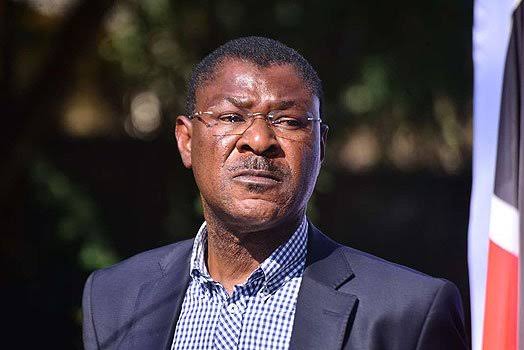 Former Bungoma Senator Moses Wetangula is now Kenya’sthird in command after being elected Speaker of the National Assembly on Thursday evening.

Wetangula beat his main competitor former Speaker Kenneth Marende of the Azimio la Umoja Coalition. In the first round, where one needed a two-thirds majority (233 votes), Wetangula got 214 while Marende got 130.

There were initial protests to his candidature after Azimio la Umoja MPs claimed that he had not properly resigned from his position as Bungoma Senator. However, the Clerk dismissed the protest on the strength of letters from Wetangula, the Senate, and the IEBC. 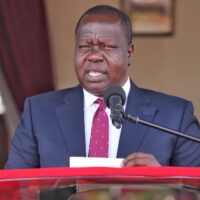 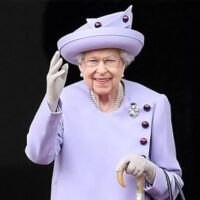