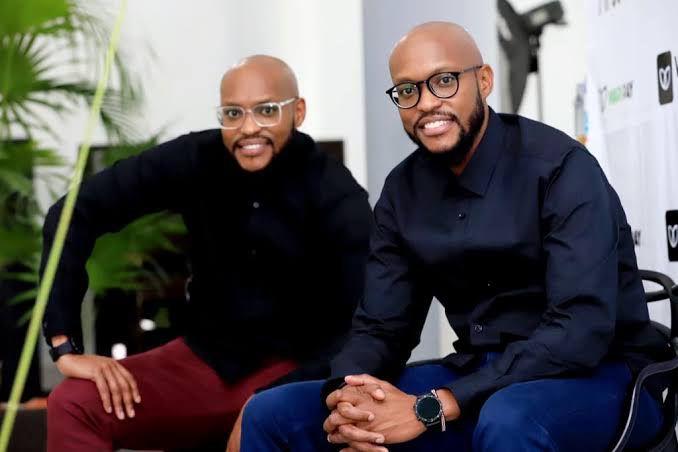 Wapi Pay founders Eddie and Paul Ndichu have finally broke the silence after a video depicted them in a violent altercation with two women.

In a press statement the two brothers have stated that they are saddened by the events that took place and find it ditasteful.

On whether the video showed their side of the story, they state that the two brothers were only involved in the matter in am attempt to neutralise the situation at hand that is under investigation.

“We are aware of a video and news story circulating on social media regarding an altercation with Eddie and Paul Ndichu, the Company’s co-founders, at a Nairobi hotel on Saturday night.

We found the story distasteful and troubling and want to firmly state that any type of behaviour involving violence against women does not reflect our values nor does it reflect those of Eddie and Paul.

Our understanding is that the allegations and video currently being shared on social media, albeit horrific and regrettable, do not depict the true events that transpired that night.

To be clear, Paul and Eddie got
involved in an attempt to neutralize a confrontation between two women and to defend themselves from
certain aggressors.

The matter has been reported to the police and DCI for further investigation and resolution. Pending this, we request restraint be exercised in potentially and unfairly spreading misinformation that has no factual basis.

At the moment, we cannot comment further on this matter as it is being handled by the appropriate authorities to ensure the truth prevails.

Wapi Pay co-founders, Paul and Eddie, want to use this medium to express their deepest regrets for the
incident that occurred. As one of the leading Kenyan-founded startup companies focused on delivering
financial services innovation to the mass market, Wapi Pay is built on, and practices, a culture of respect for
employees and customers and does not tolerate any form of discrimination or encourage any form of
gender based violence.

We appreciate your patience as we work through the proper resolution of the incident, and continue to
uphold our values while remaining committed to serving our customers.
Our stakeholders are fully committed to its products and policies to transform remittances into global
payments between Africa and Asia for its customers, merchants and businesses.

Wapi pay was founded in 2019 in Singapore, Wapi Pay is a kenyan-based fintech with offices in Nairobi, Singapore and
Tianjin, which delivers global financial services infrastructure and products through its technology to offer its
partners, customers, merchants & businesses convenience.
P 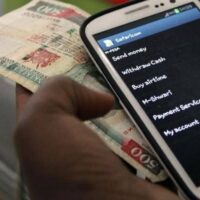 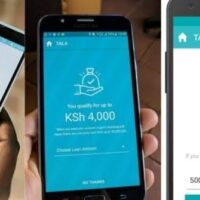