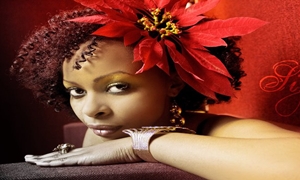 “I sung the song Mateke to serve as a testimony of what i used to go through in my life before i made the decision of getting saved.”

That was the statement made by Size 8  on an interview on Citizen TV show , Kimasomaso.

Size 8 who  gave her life to Christ also known  as Linnet Munyali and also recently released a song called Mateke. 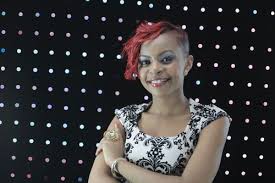 She was featured on Kimasomaso a show on Citizen TV where she talked of her salvation in Christ and explains why she has decided to have a new dress code in the journey that has just began.

She also talks of how ironically her first single in her music career was seen to be as a gospel song by her then producer.

The interview is such an amazing thing  and we believe it will go a long way in saving more souls.

Here is the video of her interview done by citizen TV’s , Fiona