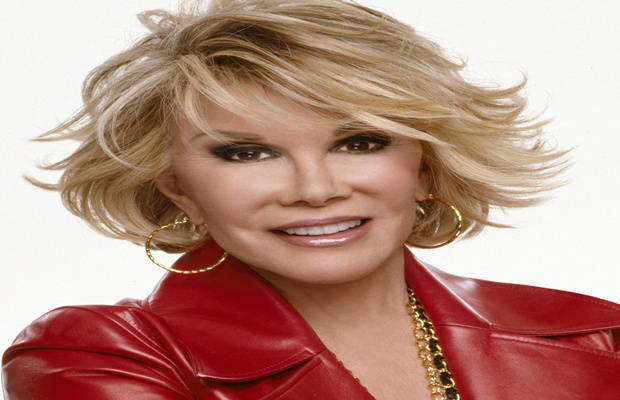 Comedian Joan Rivers was declared dead Thursday afternoon after her daughter Melissa Rivers made the heartbreaking decision to take her off life support. Rivers, 81, had been on life support in Mount Sinai Hospital since having a cardiac arrest in New York last week.

In a statement, her daughter Melissa said she died surrounded by family and friends, and she thanked hospital staff for their “amazing care”.

The comedian, best known for her lacerating wit, stopped breathing during a procedure on her vocal chords at an outpatient clinic last Thursday.

“Although that is difficult to do right now, I know her final wish would be that we return to laughing soon.”

The actress and stand-up comedian is well known for her legendary put-downs and has more recently turned her razor-sharp tongue on the red carpet’s worst dressed celebrities, hosting the E! network’s Fashion Police.

Both Rivers and her daughter have appeared together in reality TV show Joan & Melissa: Joan Knows Best?

She was born Joan Alexandra Molinsky in Brooklyn, New York, to a family of Jewish immigrants who had fled the Russian revolution.

Her big break came in 1965 when she appeared on The Tonight Show Starring Johnny Carson.