Arda Turan could have secured his Camp Nou future after a hat-trick impressed Luis Enrique as Barcelona thrashed Borussia Monchengladbach 4-0 in the Champions League.

Turkey captain Arda hit the net three times after the break, having assisted Lionel Messi’s first-half opener, on his first Champions League start of the season.

The 29-year-old was linked with a move away from the Catalan giants in the close-season in an attempt to raise transfer funds, with a January switch also mooted after a struggle to earn regular first-team football.

“He has created lots of goals this year,” Luis Enrique told Spanish television.

“He has many chances when he plays on the left of our attack. I also like him in midfield.”

Aleix Vidal was another to make a rare outing, and he too impressed by playing a part in Arda’s first two goals, including an assist for his second.

“He was spectacular,” Luis Enrique beamed.

“He has a unique physical condition despite not having played for a long time and he was very good, in attack, in defence, with the ball and without the ball.

“The more players join the bandwagon, the better.” 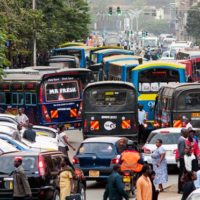 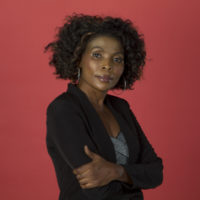