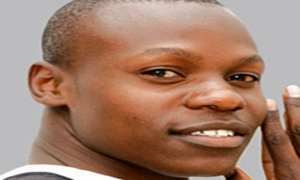 This is his second video this year after doing You Are The Reason with Churchill and Imke. The song is called Sir where he praises the Lord for his amazing grace upon his life. The Lord has been good all the time to all of us and that’s why Eko Dydda refers to GOD as Sir in this new song.

Video shot in the streets of Nairobi and Directed By J Blessing Of Link Video Global. Audio is don by SaintP/Alex.

Lets keep supporting Eko Dydda as he has  an amazing project called Ghetto Championship which is a football league hosted in the Ghetto to promote talents. 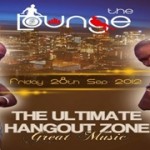