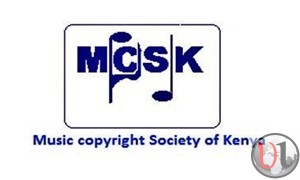 The Music Copyright Society Of Kenya hosted the MCSK Awards Gala 2013 on Saturday 20th at the Safari Park Hotel. The event which started later in the evening was graced by probably all heavy weights in the music industry including Solomon Mkubwa, Esther Wahome Jemimah Thiongo , Mbuvi Mbuvi, Eko Dydda , Sarak Marion Shako Rufftone and many others.

The Gospel fraternity was not forgotten in the awards as gospel singers also were awarded for the effort they put in their music and also as top earners in music airplay.

Among those awarded by MCSK at Top Earners In Gospel Music were :

At the end the ultimate award for top earning artist was awarded to Nonini with Jaguar being the top artiste in scooping most of the awards. 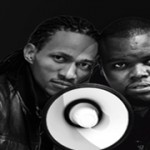