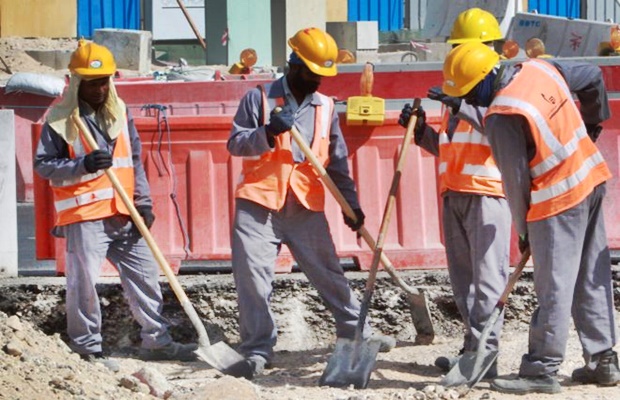 There was a construction site manager, or as we like to call them foremen, who was on the forth floor of the building they were constructing. As he was doing some rounds, he noticed some cracks on the wall that needed repair and since he could not go all the way down to the ground floor he decided to call one of the workers from way up there.
The foreman tried to shout the workers name but he could not hear so he decided to try something different. He took small stones and started throwing them close to the worker but every time the worker would simply look at the stones and ignore them.