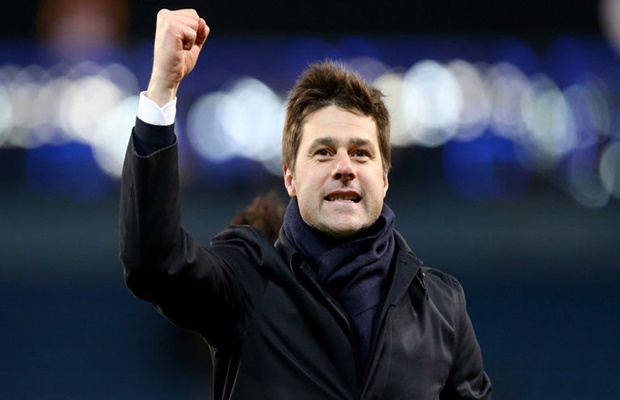 Mauricio Pochettino is relishing the opportunity to cut his teeth in the Champions League when Tottenham make their return to Europe’s top table.

Spurs, who finished third in the Premier League last season, will fancy their chances of making it through the group stages having been drawn with CSKA Moscow, Bayer Leverkusen and Monaco in Group E.

It will mark Tottenham’s first foray into the Champions League since the 2010-11 season where they enjoyed a run to the quarter-finals, while manager Pochettino has never coached a side in Europe’s premier competition.

And with Spurs set to play their home matches in the competition at Wembley this season, Pochettino is itching to hear the famous Champions League anthem blare out around the home of English football. “We are very excited because it will be my first opportunity to play Champions League football as a manager,” Pochettino told several national newspapers.

“This will be exciting for me and for the players too. For a lot of players it is their first time playing in the Champions League.

Tottenham have been linked with a move for Crystal Palace winger Wilfried Zaha, although Eagles chairman Steve Parish insisted the former Manchester United player is not for sale.

Pochettino refused to be drawn on specific targets, but the Argentinian is in the hunt for a player of Zaha’s ilk.

“Yes, I would like a player like this. We have improved because now we have two strikers,” he added.

“Now I think we need some players in the second line of offence to help the team compete better and have more quality in the squad because it will be a very tough season with us in the Champions League.”