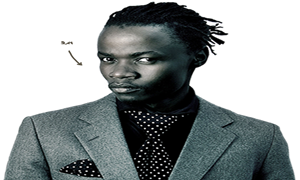 Julius Owino alias Juliani after releasing the Utawala song is now set to launch an  Utawala tour dubbed as the UTAWALA mtaani appearances. The Utawala mtaani  appearance is to be unveiled in 17 mtaas including among others Westlands,Dagoreti,Langata and Kasarani .The tour is set to run from the month July 16th to August 18th, dvd and vcd’s will also be on sale in all the Mtaas.