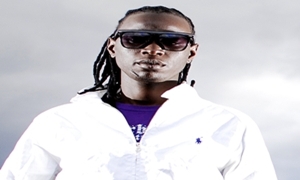 Kevoh Yout has been taken to be a mentor to many youth who are in the secular world. His music cut across ragga/reggae music and saving souls to Christ is his mission.

Previously on a recent interview on Gospel Garage K24, he mentioned that he rather be a role model to a youth out there in the world, than a youth to have a role model who is in Jail. 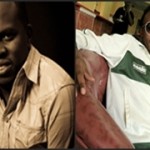 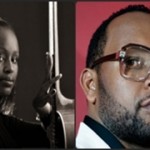