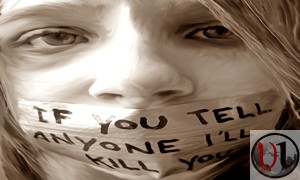 Man Sentenced For Sexually Abusing “Adopted Son” With Other Men 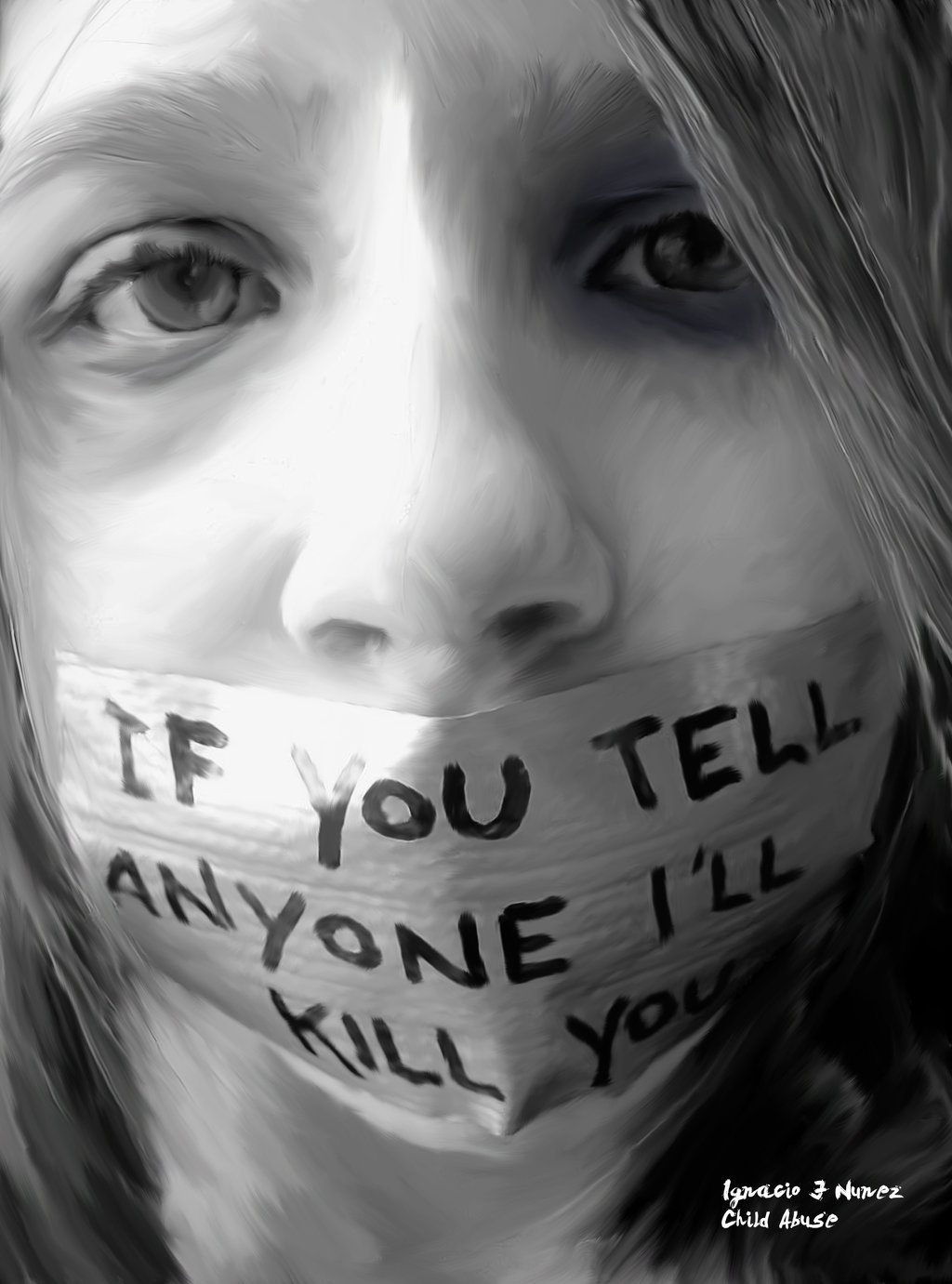 An Australian man accused of making child pornography with a boy he purchased in a foreign country and allowing other men to sexually abuse the child was sentenced Friday in U.S. federal court in Indiana, where the videos were found downloaded on a home computer.

The 42-year-old man, who investigators say used falsified documents to adopt the boy after bringing him to the U.S., was sentenced to 40 years in prison after pleading guilty to conspiracy charges involving child exploitation. The judge overseeing the case said she accepted the plea agreement only because the videos were too horrific to show a jury.

During the hearing, prosecutors said the charges stemmed from abuse that occurred when the boy was 5 or 6 years old. But prosecutors said they discovered video this week showing the man using the boy for a sex act when he was less than 2 years old. Investigators also allege the man and his partner took the boy to foreign countries where they allowed other men to abuse him, often recording the acts.

“These men submitted this young child to some of the most heinous acts of exploitation that this office has ever seen,” Indiana U.S. Attorney Joe

In a quaking voice, the shackled man stood before Barker and apologized, saying “being a father was an honor and a privilege that amounted to the best six years of my life.”

“I’m deeply sorry,” he added. “And I regret any harm I caused to my son or anyone else.”

“Words don’t help,” Barker responded. “What can be said? What can be done to erase some of the horror of this?” – Associated Press