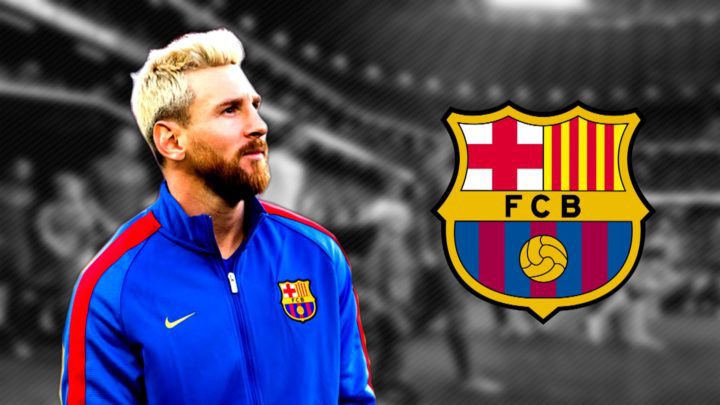 Lionel Messi insists Barcelona are not dependent on him, despite producing more match-winning goal heroics with a brace in the 2-0 Champions League victory at Celtic on Wednesday.

Messi opened the scoring by converting Neymar’s chipped pass then slotted in from the penalty spot to wrap up the win and secure top spot in Group C.

The striker’s double took his tally for the season to 18 goals in all competitions for Barcelona, but he played down his importance to Luis Enrique’s team.

“I don’t consider talk of Barca being Messi-dependent to be praise or a concern, because it’s not the case,” Messi said at an Adidas promotional event on Thursday.

“I’m in the best team in the world, [Barca] don’t depend on one player.”

Messi did not take questions about his future, amid speculation he is set to sign a new Barcelona contract, but he accepted his side’s next LaLiga match, at Real Sociedad on Sunday, where they have not won since 2007, will be tough.

“Anoeta is a complicated stadium where we haven’t won in years,” he said. “[Sociedad] always make things tough for us there and it’s going to be a hard game.

“In football these days it’s important to be organised. To have a team that is well-organised is the most important thing. To have a good team, everything starts there.”

Barcelona are four points adrift of leaders Real Madrid heading into this weekend. 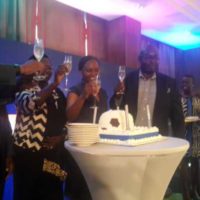 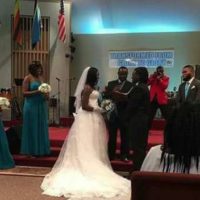