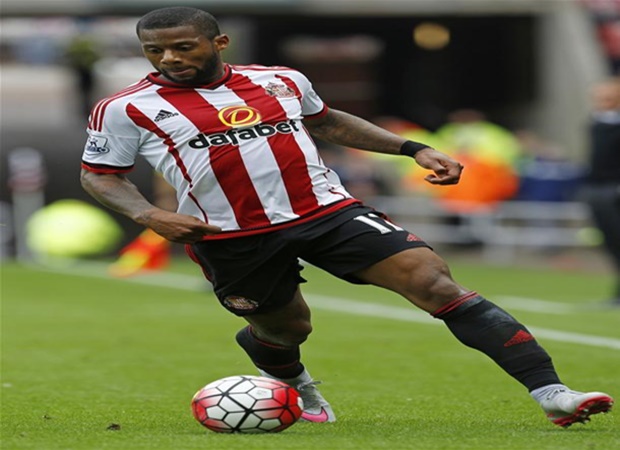 Jeremain Lens has hit out at Sunderland ahead of completing a loan move to Fenerbahce, claiming the club “would love to get rid” of him.

Lens is out of favour under new manager David Moyes but came off the bench in a 1-1 Premier League draw at Southampton on Saturday.

The winger is set to sign for the Turkish side on a season-long loan deal, where he will reunite with fellow Dutchman Dick Advocaat, who brought him to Sunderland in 2015, and he fired a parting shot at the Premier League outfit. “I just had a problem with the club,” Lens told Fox Sport. “Sunderland would just love to get rid of me.

“Tomorrow I will undergo the medical examination. I do not expect any problems. I’m looking forward to it.

“It’s a nice transfer. Fenerbahce is a great club and a great challenge. I have a good relationship with Dick, but he also knows my qualities.”

Lens is hoping more game-time at Fenerbahce will lead to him being recalled to the Netherlands squad.

“I did not find it strange that I was missing the last couple of times in the national squad,” the 28-year-old said.

“It was understandable because I was not playing.”