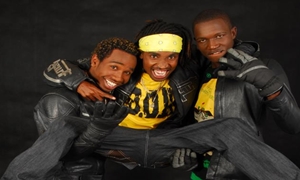 Chini Ya Maji which means “Doing things secretly” is the first public release by the newly rebranded “Thee MOG” and a talented gospel musician called Kamlesh.

The message in the new song is from the book of  Romans 1:16 that “I Am not ashamed of the Gospel for it is the power to salvation for anyone who believes”

Watch The New Video Below : 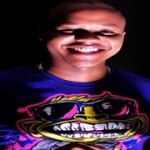