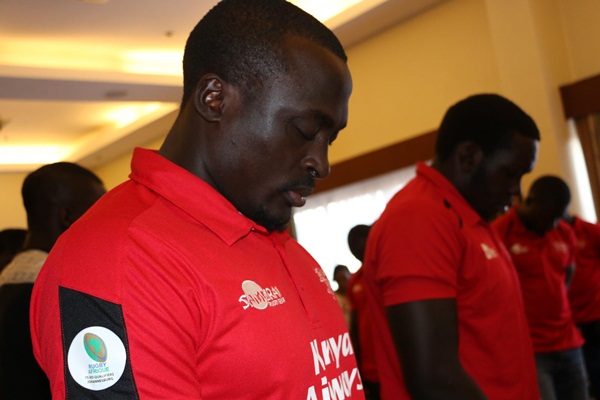 Kenya Sevens assistant captain Collins Injera has been nominated for the World Rugby greatest moments challenge. The nomination comes after Injera broke the all-time try scoring record at the 2016 London Sevens after beating Santiago Gomez Cora’s record of 230 tries. For the first time, Rugby’s greatest moments will be showcased in a mueseum in Rugby, Warwickshire the birthplace of the sport. The mueseum will feature Rugby’s defining moments as selected by rugby fans across the world. Kenyans have come out in large numbers using their social media platforms to rally support for Injera, under the hashtag #VoteForCollinsInjera.