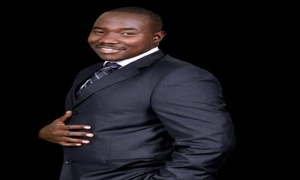 Willis Raburu is one creative brother in Christ full of energy and add to that funny. He is the mind behind Truth meter that takes place every Friday Night on Citizen Tv News which has brought huge following lately.

The switch took place yesterday at 1 pm after he had made it public that his new journey will be starting.

Willis started his journey on  K24 as an intern while in third year at Moi University. He was in the newsroom and covered stories which went without his voice over. However, he was determined to voice but his then boss would say that his voice was unsuitable to go on air.

He did not give up; he did it time and time again till the boss once told him that he  liked his resilience. Truly Hard Work Pays and if you keep striving for excellence you will reach your goal.

We Wish Willis All The Best In His New Journey 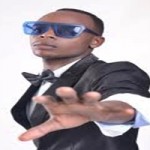