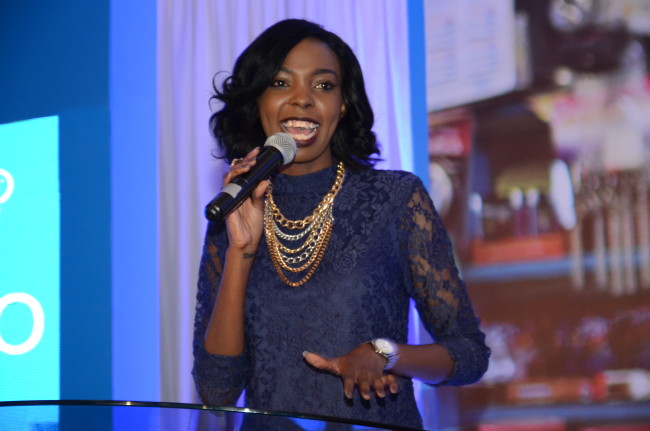 Top radio presenter and social activist Adelle Onyango has roped in celebrities from Kenya and South Africa for a
social media campaign on breast cancer. Adelle says it took her a “little over a week. Just to reach out to
different personalities and now the collection continues as we roll out the different messages,” adding, “I want survivors to know that we celebrate them, breast cancer patients and family members to know we recognize their
battle and are with them in strength and prayer, and for men and women to know the importance of self breast exams and regular medical check ups!”

“To honour my mum I got a bunch of celebrities from Kenya and South Africa to share messages of hope around breast cancer.”she said. Some of the celebrities who have lent their voices to the campaign include TV news anchor Janet Mbugua, rapper Shaq The Yungin, Israeli – Kenyan act Gilad, DJ Mikey, actress Brenda Wairimu, singer Angela Mwandanda, rap queen Femi One and South African star Nandi Tshabalala. Commenting about the messages sent out by the various celebrities, Adelle said the one that caught her off guard and made her emotionally was by Janet Mbugua.

“Janet knew my late mum and when I played her audio she speaks about my mum, about how strong my mum was and it really just brought tears to my eyes. My mum passed way from breast cancer her anniversary of her death was
on March 31,” the Kiss FM breakfast show host said. “We got listeners texting us about their loved ones battling breast cancer and how alone they’d felt until we spoke about it! Also to see male listeners find out for the first time that they too can get breast cancer. Knowledge is power!” To honour her mother’s experiences and life, Adelle and her sisters are very conscious about breast cancer. “Well for us, being that our risk is higher we are conscious about early detection all year long,” Adelle said, “When my mum was alive we would go for the breast cancer walks she would organize. It’s been hard for us to do that stuff without her around because it makes it more apparent that she’s not here. Personally I think this is the most vocal I’ve gotten since she passed away I hope that means I’m getting stronger!”

So, is there enough been done for breast cancer? “More can be done. Cancer is such an expensive disease to treat! And without the treatment it just spreads. We need to subsidize these costs. And also in rural areas, arm
people with knowledge. Many seek treatment when the cancer is on its late stages because they misdiagnosed the symptoms at the beginning and wasted time. Also as an individual what type of lifestyle are you living? Some
risk factors are controllable, like healthier diets (less fats), not smoking, less drinking, more exercise!” Adelle said. 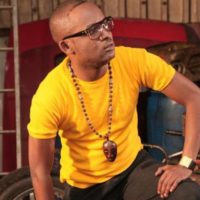 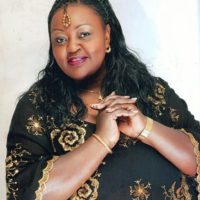