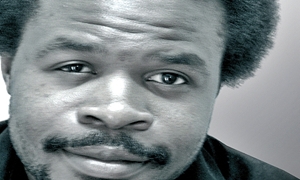 Praise singer Man Ingwe who did tracks such as “Ugali Sosa” “Wrong Number” “Boda Boda” among others and also contested in the 2013 March Elections is back with a new Video.

He has made his comeback with a new music video called Mwambie which is a swahili word which means tell him. He puts the message in the song as “In life we go through challenges, but the Good Lord says “be still and know that i’m God”.

Watch the new video below and we pray it blesses your soul . Mwambie Fresh and New On Uliza Links Directed By Docta Eddie Of Dream land Films.