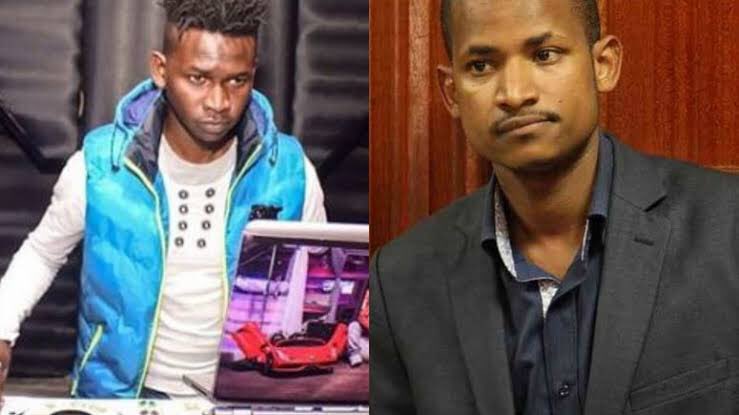 Embakasi East MP Babu Owino has been acquitted in a case in which he was charged with the attempted murder of Felix Orinda, popularly known as DJ Evolve.

This is after the court allowed the withdrawal of the case by DJ Evolve.

He will however be prosecuted in the second count of behaving in a disorderly manner while carrying a firearm.

Babu had attempted to settle his case with DJ Evolve out of court.

The MP was charged with attempting to kill Evolve whom he shot at him in a club in Kilimani, Nairobi. 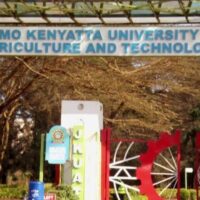 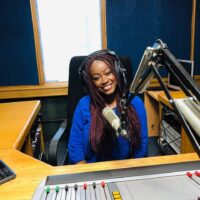