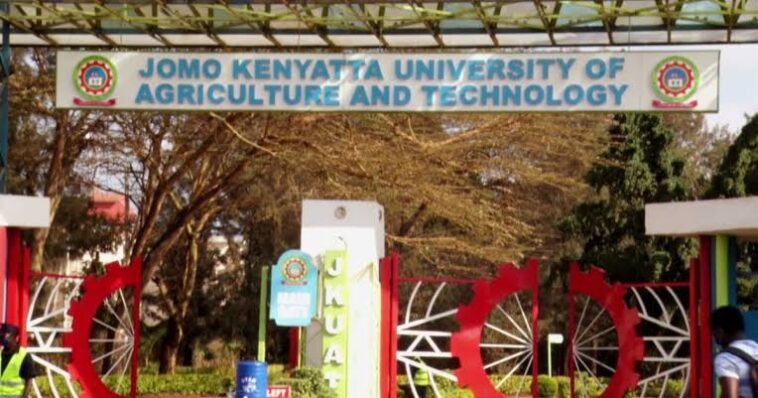 Jomo Kenyatta University of Agriculture and Technology is broke and unable to meet its financial obligations, a new audit report has revealed.

The report by Auditor General Nancy Gathungu shows that the university has negative working capital of more than Sh2.8 billion.

Whereas the university’s current assets were valued at Sh4.44 billion as of June 30, 2020, JKUAT’s liabilities were to the tune of Sh7.3 billion.

“The university was, therefore, unable to meet its financial obligations as and when they fall due,” Gathungu said.

The audit further revealed that the situation has deteriorated to the point the university is unable to remit statutory deductions, among them pension, Pay as You Earn, and other third party deductions.

In the year under review, JKUAT was unable to remit pension and contributions by the employer to the tune of Sh11.8 billion.

The varsity could not also remit about Sh2 billion Pay as You Earn deductions and Sh243 million in respect of other third parties, with the non-remittances totalling Sh4.1 billion.

“In the circumstances, the university is technically insolvent and its continued operations as a going concern will depend on the continued support from the government, donors, and creditors.” 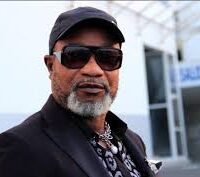 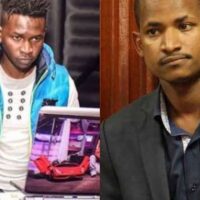