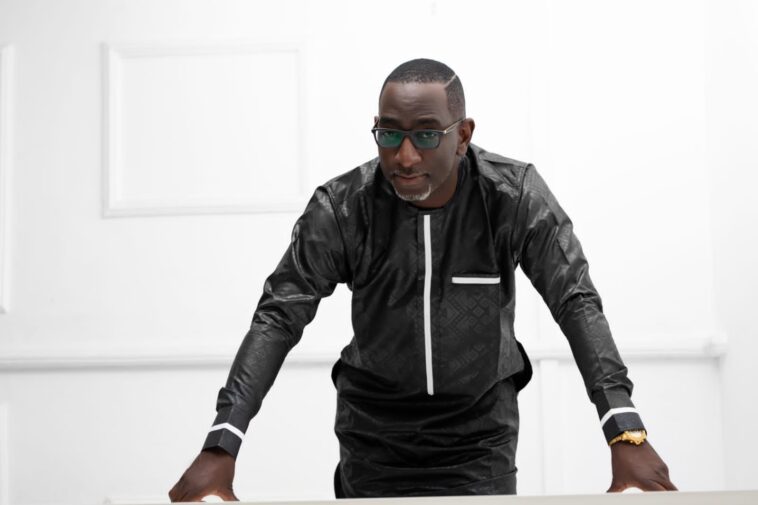 MC and Relationship coach Israel Robert Burale has made another great mark in his career as he was featured on the world broadcaster BBC.

Burale who has stood up to be counted in matters love and relationships hosted a love retreat in which he aimed to help people find love and ultimately get married.

The interview which was done by BBC presenter Megha Mohan, covers Burale in the seminar where he talks to singles who are looking for love.

You ladies make a mistake by giving a man husband privileges at the boyfriend stage,” he yells.

“Men are hunters! The moment a lion captures your neck and you bleed to death – he starts looking for another prey.”

Being one of the most sought after experts in the country Burale couldn’t hide his joy when he was called for the interview before.

The relationship expert had revealed that the station is organising a visit to Kenya to have a lengthy talk with him.

“Only God. When I received a call from BBC London for an Interview…I thought it was to be a phone interview only to be informed they will be travelling to Kenya for the interview …being featured today on BBC World News is humbling…coming soon is the full documentary,” an excited Robert Burale shared on his social media.

Before reaching out to him for a documentary, BBC had featured a story of a Kenyan woman who was seeking Burale’s help in finding a spouse. 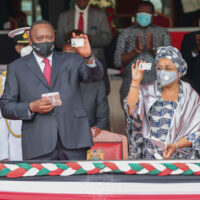