The outage comes a day after a whistleblower went on US television to reveal her identity after she leaked a trove of documents to authorities alleging the company knew its products were fueling hate and harming children’s mental health.

The websites and apps for all of the services were responding with server errors. Reports on DownDetector.com showed the outages appear to be widespread, but it’s unclear if it impacts all users or just some locations. It’s not currently known what’s causing the outage.

“We’re aware that some people are having trouble accessing our apps and products,” a spokesperson said. “We’re working to get things back to normal as quickly as possible, and we apologize for any inconvenience.”

In 2019, a similar outage lasted about an hour. Facebook said that outage was caused by a technical issue. Major websites can also sometimes go down if content delivery networks, or CDNs, go offline. That happened in June, when one such CDN, Fastly, was down due to technical issues. That caused major websites including Amazon, Reddit and The New York Times to go down.

This news is developing. Please check back for updates. 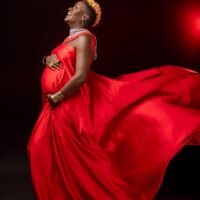 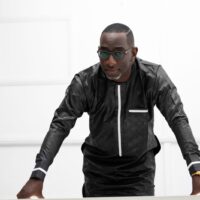