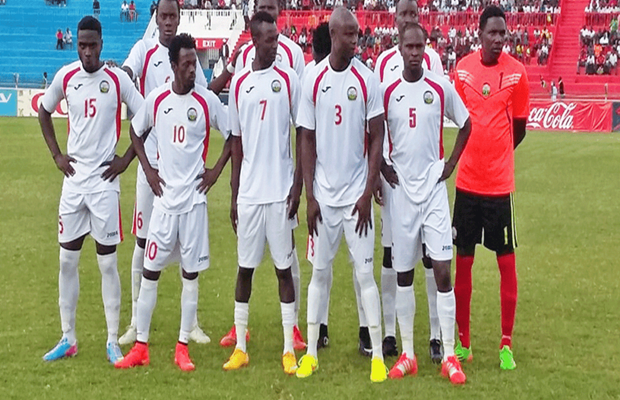 The Democratic Republic of Congo (DRC) national team welcomes Kenya’s Harambee Stars in an international friendly on Tuesday 4 October at the Stade de Martyrs in Kinshasa from 8.30pm EAT. Harambee Stars are upbeat for this encounter having not lost their last five matches since 1-0 defeat to visitors Guinea Bissau in the AFCON qualifying match. Kenya have however, drawn four and won just once (2-1 win against Congo Brazzaville), as compared to Congo DR, who have won three of their last five matches, drawn once and lost once.

DR Congo and Kenya have met four times, with the former winning all the matches. Going into the match, DRC are the clear favourites with their record home advantage. But Kenya might surprise the home team with either a draw or win making it a first for Harambee Stars for they have never drawn or beaten DRC in a competitive match

Kenya will be without their captain, England based midfielder Victor Wanyama. This leaves defender David ‘Calabar’ Owino to lead the team. Kenya named a squad composing of eleven players including Djurgardens IF’s Michael Olungaplying their trade abroad with only seven locals in the team. DRC on the other hand named a squad of 22 foreign based players led by Captain Yussuf Mulumbu who plays for Norwich City with Everton’s winger Yannick Bolasie on the squad too. 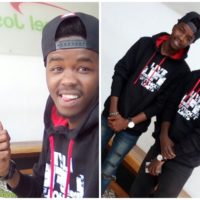 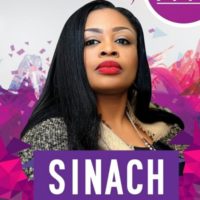