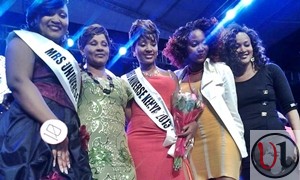 The beauty pageant comes after Esther Wahome was crowned Mrs. Universe Kenya earlier in 2012 and later crowned the 2nd most beautiful woman in the world in Mrs. Universe hosted in Russia.

The Mrs Universe Kenya was hosted at Carnivore Restaurant with beautiful women around the country coming to stand out as the most beautiful. In the end the ultimate winner was picked and she was non other than Patience

Here are the photos. 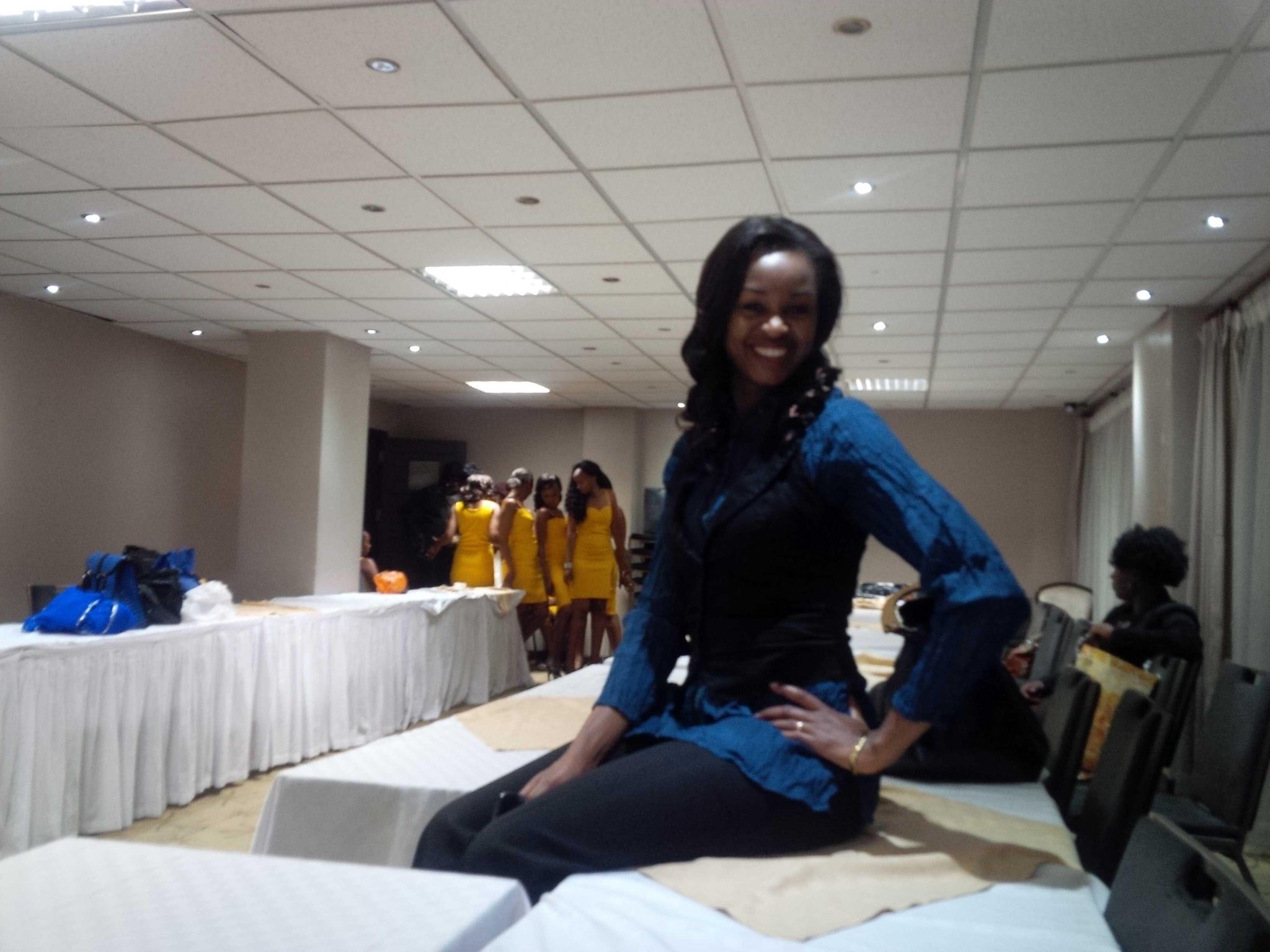