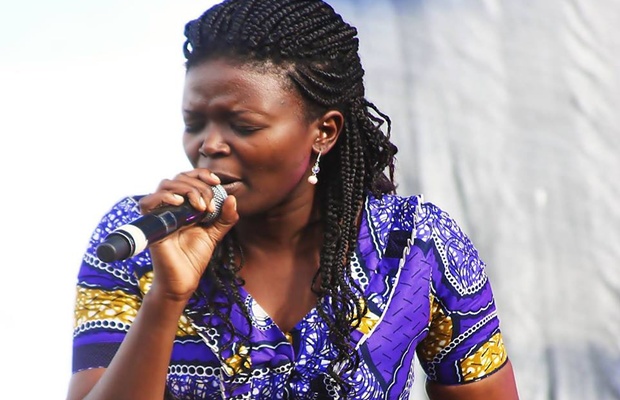 Gospel singer Eunice Njeri has written an open letter to top telecommunications company Safaricom, stating that she is struggling to earn in music though the company makes a lot from her music. The singer adduced evidence showing how Safaricom is make nearly 30 million shillings per month but after deductions (from Government and PRSP’s) she makes only a small piece of the earnings.

The singer wrote :
Dear Safaricom, My name is Eunice Njeri.

Am a Gospel musician and i Love Jesus. Maybe you might remember me from the close to 30 Million Kenya Shillings you make every month from my music…or almost half a billion Kenya Shillings you have made the last one year,not so big in your eyes but enormous to mine. The 15 percent you gave to liberty Africa has been generously distributed to themselves and nothing reached me. Today I struggle with not much to live on but a few shillings I get every now and then…. I tried my best to do what God called me to do but you made the money. Bound with contracts I may never get anything from you….big as you are who can touch you? I can’t. Hopefully you read this and God touches you to remember the singer…that would be me. This is the second time in nearly a year when Eunice Njeri has come out to plea for help from the Telecommunication company that outsourced the services of ringback tones to PRSP’s.

The President, Uhuru Kenyatta at the state house Summit a few weeks ago stated that it’s time artists start getting paid well because they put so much work and money to have a song on air. 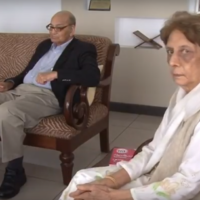 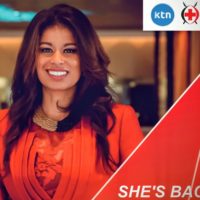