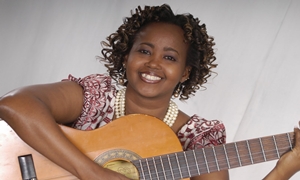 This week we focus on Marion shako a songwriter and a worship singer, mostly know for her song Ahadi Zake.

What is the Meaning Of Ahadi Zake ?

Ahadi zake actually talks of the faithfulness of God, and that which He promised; He will bring it to pass. A song that was and still is a blessing to so many people as it helped in transforming  lives. 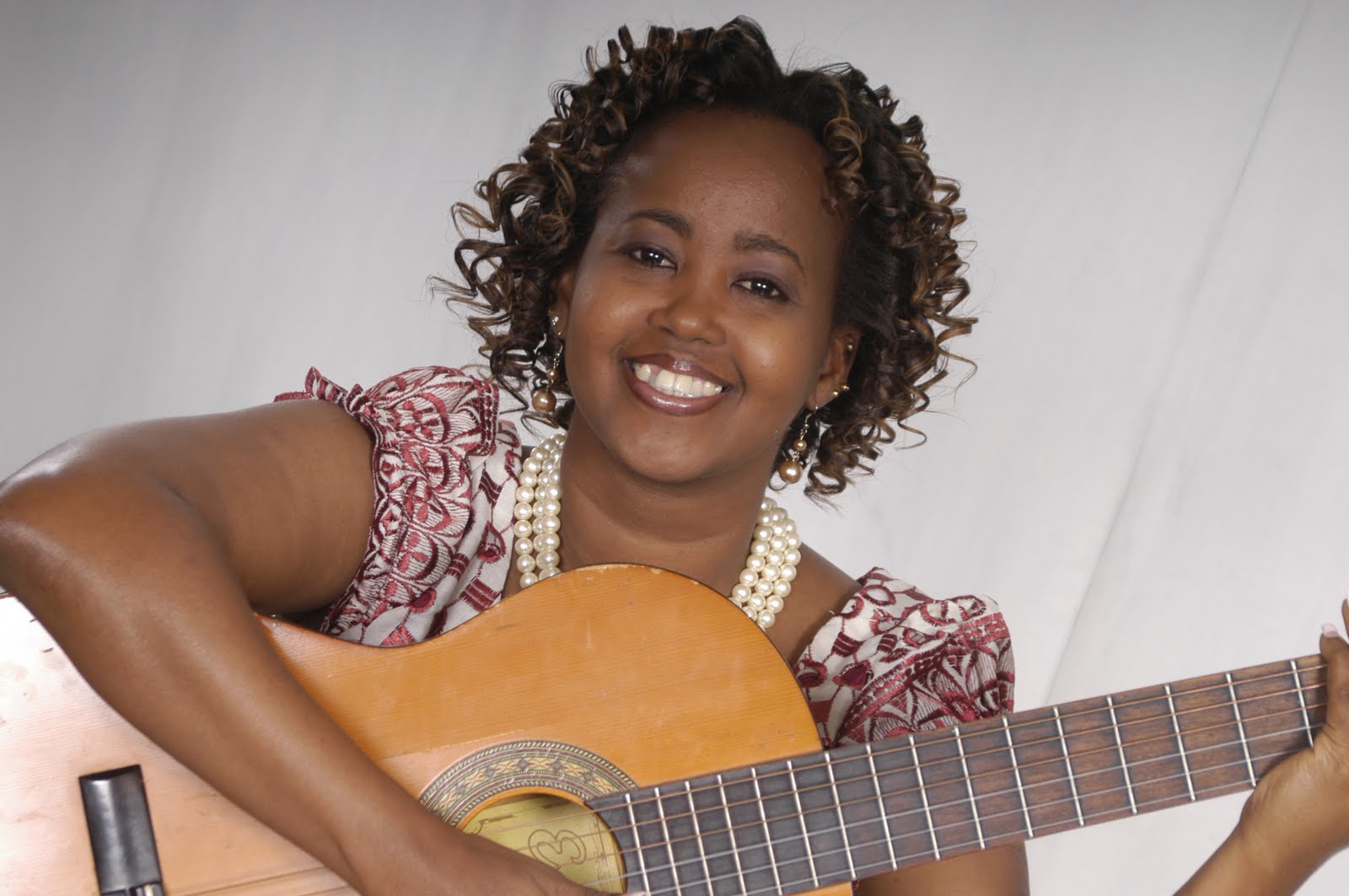 She  spent the better part of her childhood in Mombasa and when she was ten years old she would prominently feature in the Sunday School Choir where her mother strived to take
her every Sunday in her upbringing as a Christian.

Her  mother would on many occasions in the evening after having a tiring day give her and her sisters hymn books where they  together harmonized and sung along before retiring to bed.

She had long harbored  desire to minister and serve God and it is in singing that she found she could without any inhibitions live in service to God.

Her early influences in music included Cece winans whose strength and passion in gospel music was something she always admired. As a member of Jesus Celebration Center church choir in Mombasa Kenya, she consistently showed a passion to minister and later became one of the worship leaders in the church.

It was on this platform that she began writing her songs and went on to produce her Album called Msaada Wangu.  Through a wilderness experience that she hang onto a prophetic word spoken into her life by a Prophet of God, that God would give her a new song that will change her life

Through out her life she has continua sly committed herself to ministry,  community projects and  attending to the needy. Whenever she is not working she normally spends her time writing songs reading widely inspirational books and as well engages in social activities such as swimming and drawing strength from the bible everyday.

“It was a struggle doing my first album, on zero finances. I had to use all my savings and they were not enough, and I remembered that God had spoken to me through a prophet that there was a song that would change my life and the lives of other people. It was not easy, I never asked anyone for money but God saw me through and the rest is history.”