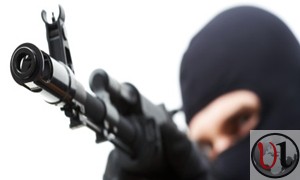 How Great Is Our GOD ?? Thats how I am going to start this story and hope at the end you tell me how Great HE is. Now moving on an eye witness who faced death on her face lives to tell the tale of how a terrorist shot at her several times but not even a single bullet hit her. I thought wow how did this happen ? How come ? but at the end I say it is the hand of GOD that saved her as she had a story to tell.

According to the telegraph :

A woman named as  Caroline, was cowering beneath a hand-cart where artworks she sold were displayed when she locked eyes with a “terrorist woman” on the balcony of the floor above.

” She was high up but not far from me, close enough that I saw her looking along the floor where I was until she saw me…

She stopped and aimed at me and then opened fire. All of the bullets did not hit me, I don’t know how that happened. She stopped firing at me for a moment and looked away and I jumped up and ran around a corner and that’s how I escaped.

She had pale skin and long black hair, and was wearing a baggy black top. I can’t remember very much, but I remember she had pale skin. I don’t think that she was a European, I thought she was Arab or Indian, but I cannot be sure because I was so terrified and I just wanted to run away from there.”

That is how I leave the story… 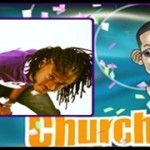