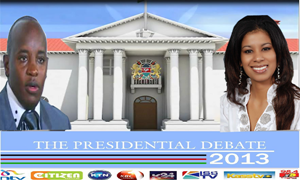 first ever Presidential Debate on Monday 11th February. The Debate took off slow but after a while it became comical rather than serious as many expected.

The Debate was hosted by a media houses in Kenya from Standard Group, Royal Media Services, Nation Media Group among others. The Moderators of the debate were Julie Gichuru and Linus Kaikai

Its important to note that this country is ours and we need to vote wisely as Kenyans and also maintain Peace with each other. Here are some of the reactions from our Brothers and sister’s in the Gospel Ministry. 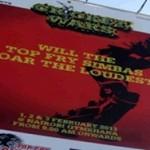 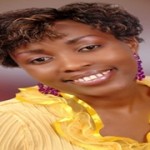