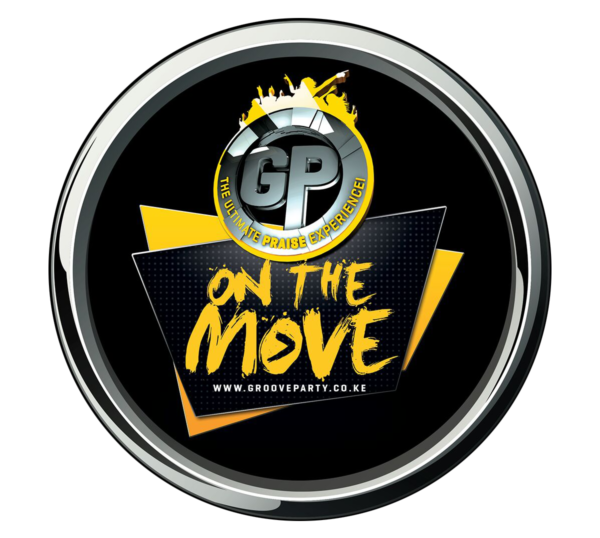 Confirmed reports have it that the Groove Party with Safaricom, which has been an annual go-to gig for tens of thousands of gospel music fans on the 31st of December every year, will not be held in Nairobi.

A source working for the organizers told ulizalinks that the organizers have decided to move the party to 2 new locations – in Thika and Machakos towns – where each town will host it’s own star-studded line-up of Kenya’s hottest gospel artistes and DJ’s.

Although it has not been confirmed, Celebrity DJ’s DJ Mo and DJ Sadic have been selected as the official ‘Crowd Pullers’ for the 2 Groove Party events, dubbed ‘GP on The Move’ with each DJ using their influence to fill up their respective New Year’s Eve Groove Party roster with the top Gospel entertainers and fans. 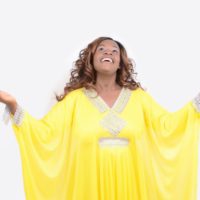 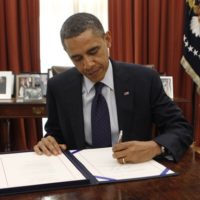