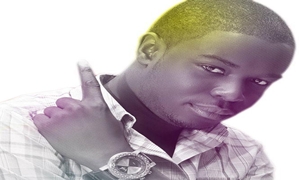 Amani is a peace song addressed to Kenyans having in mind the forthcoming elections in March 4th. The Music is done by Hey-z featuring talented lad called Ramsoh and audio is produced by “Baba Wa Mdundo” Jacky B.  The video will also be dropping in a while directed by Link Video Global. 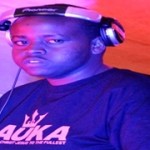 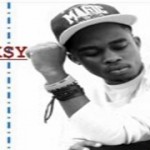