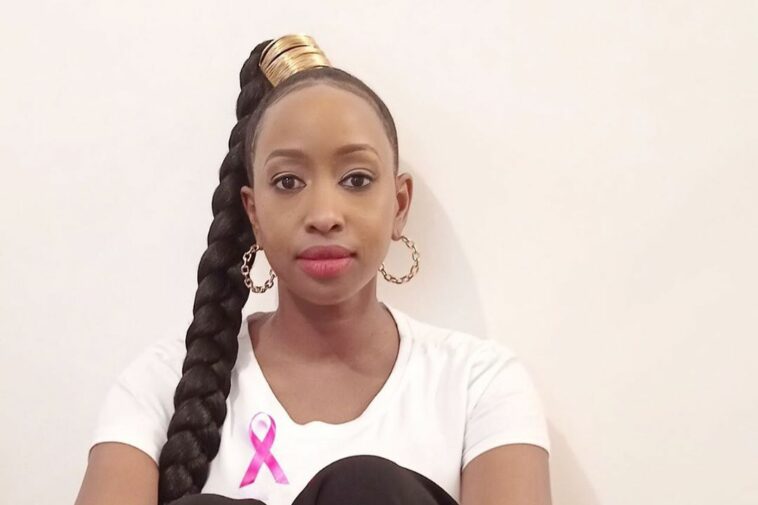 The Ndichu Brothers were seen to be in a violent fight with 2 ladies and one guy. Janet had been at the center of the story having been the bigger brand in this story.

“I am sadden by increasing incidents of Gender-Based Violence. Over the last decade, I have joined my voice to efforts to #EndGBV”

I condemn all forms of GBV irrespective of who is involved and will continue to speak out against it. We have laws in Kenya and justice must prevail.” 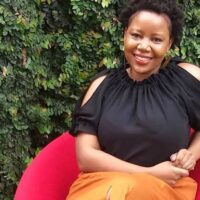