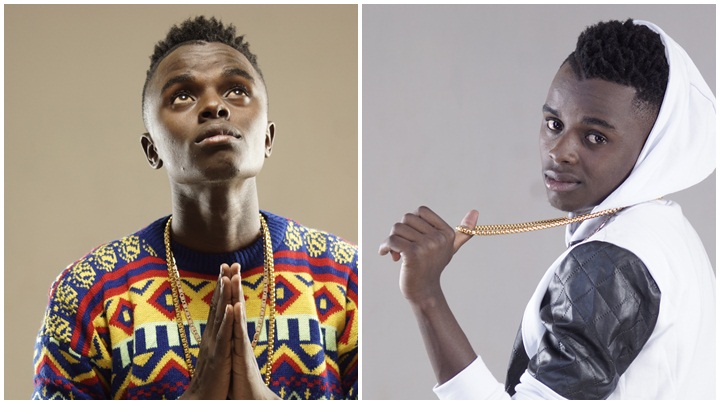 Dennis Ndauwa Wambu, popularly known as Denny-C, was born on May 22, 1994 as the first born to a single mother in a family of two boys in Narok and was raised in the Majengo suburbs of Narok. He discovered his musical talent while in class six of his Primary School education and went on to nurture his skills through performing at the local church and gospel extravaganzas within Narok with fellow age mates. At this period he won several awards and certificates at concerts within Narok, inspiring him to further his skills and explore higher grounds.

He has now released a new track called ‘WINNIE’, a true-story based narrative about a young girl misled by poor decisions to give in to the overwhelming pressure of society. The audio is produced by one of the best audio producers in Kenya R kay and Video by Gad Gado of Reyo Films International.