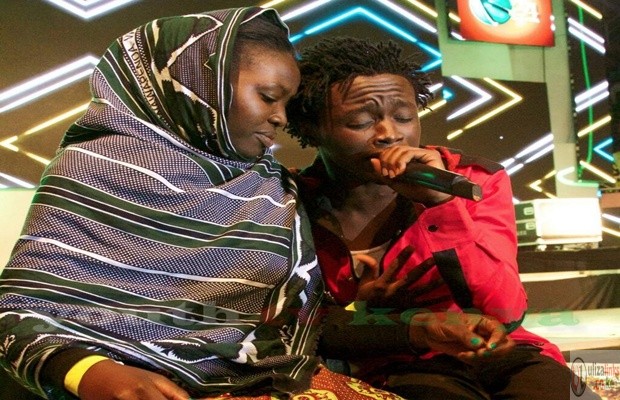 The day Bahati  released Mama that’s when people came to know him and when Machozi came out they loved him more as the song connected with their hearts and soul. Now moving ahead the song has proved its worth as it became the most downloaded gospel song at the recent Mdundo Awards 2014.

The Mdundo awards ceremony which made its debut on 1st May was aimed at awarding artists with the most downloads through their platform. Bahati was one of the lucky artists to be awarded after his song was chosen as the most downloaded song during the period of 2013-2014.