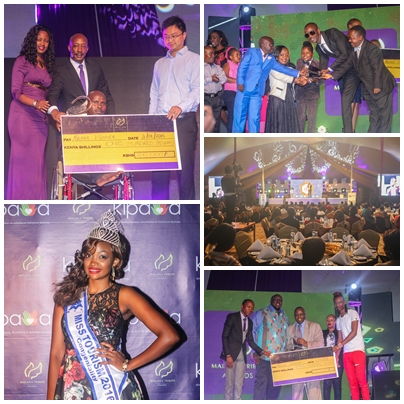 The fourth edition of Malaika Tribute Awards were held to mark World Disability Day at The KICC ON Saturday 3rd December 2016. The activities include a walk during the day and an invite only award ceremony in the evening organised by Daddy Owen with the help of various sponsors and partners. The awards are designed to recognize and appreciate persons who have made outstanding achievements despite their disability. It is a true testimony to the fact that inability is not disability.

Malaika Young Achiever in the Arts was awarded to BABELYN MUKILA

Malaika Teenager of Courage was awarded to ROBERT GESANDA,

Malaika Activist of the year was awarded to HON ISAAC MWAURA

Malaika Good Samaritan of the year was awarded to CHRISTINE GIBBARD

Malaika Innovator of the Year was awarded to HUDSON ASIEMA 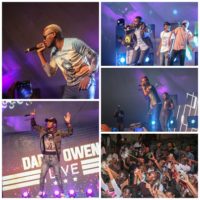 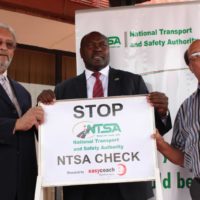