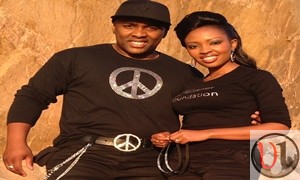 The video  shoot was a great success as Kambua and Faulkner had great time  working with the orphans from Agape House Children’s Home, and a great dance scene on a canyon in Uganda.

The new video is directed by Jimreel of Uganda. For more  details keep it locked as the song and video will be released in the next few weeks.

For Now Check behind The Scene’s Photo’s Below.