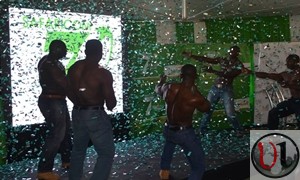 We know this is that part where we as ULIZA LINKS  jump into this sport called rugby. Good news for the rugby lovers is that Safaricom Sevens is back set to take place in September. The leading communications service provider Safaricom has decided to sponsor the whole sevens series and now its rebranded to Safaricom Sevens Series.

The new change this year is that Safaricom Sevens will be hosted in Moi International Sports Stadium (Kasarani) this is due to a larger capacity it has unlike the usual Nyayo Stadium.

See photos below of launch courtesy of  Hood Junction 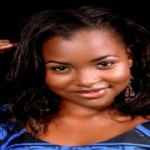