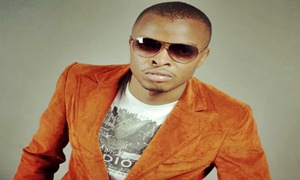 Singer Ringtone Apoko Has done a New Single After his Campaign in the political arena called Mungu Yupo.

Ringtone coming from humble back grounds terming it as ”from grass to grace” has been an example to many who are struggling in life. GOD has been there for him and even until now he is still in the gospel ministry.

Speaking of struggles the new single talks about the presence of the Lord being there around us no matter what the circumstance might be. 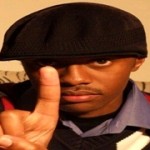 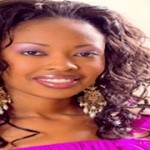