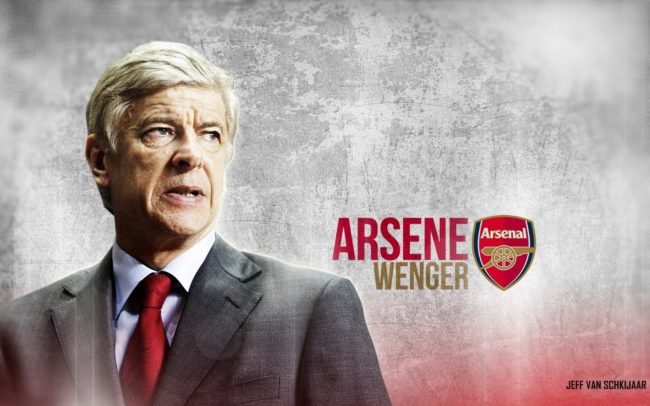 Arsene Wenger said he would field a strong but mixed squad in Arsenal’s EFL Cup quarter-final against Southampton, and that Carl Jenkinson is in line for a start.

Wenger also insisted Sunday’s 3-1 win over Bournemouth in the Premier League relieved pressure after three straight draws in all competitions.

Alexis Sanchez scored a brace for Arsenal, with his goals coming either side of a Theo Walcott header, meaning that Wenger’s side are heading into Wednesday’s cup clash at the Emirates Stadium full of confidence.

“We will have a mixture of youth and experience, but still 90 per cent of a first-team squad,” Wenger told the club’s website.

“We were in a winning momentum and suddenly you only make draws, so it gets a little bit in the head of the players. For us, I think it was an important step to win against Bournemouth, and having watched the game again, I think we played better than I thought after the game.”

Wenger feels Jenkinson is a player who benefits from having a run of games, and he is hopeful the 24-year-old will showcase his improvement.

“Carl Jenkinson will play. I rested him completely against Bournemouth because he played two big games and I felt he needed a breather. Sometimes, mentally three games in a week demands a lot. Carl’s back in tomorrow and we’ll put Gabriel in the centre, and then we will see for Saturday,” he said.

“You forget that it’s a big ask. Carl is very conscientious and it takes him time to play completely with freedom. He needs a run of games to play with freedom, so the fact that he can get another game tomorrow, I think we’ll already see a different Carl.” 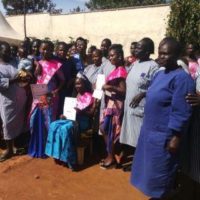 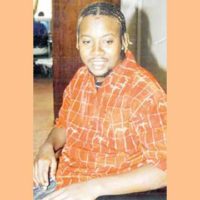