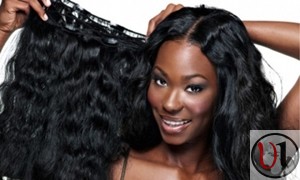 One interesting story I would say which brought out a lot of reactions from majority of congregation which is usually women.

A Pastor recently told his female staffs not to wear weaves to church. He believes that women wearing weaves presents a false image of themselves and are associated with women who have low self-esteem.

“Our black women are getting weaves trying to be something and someone they are not. Be real with yourself is all I am saying,” pastor Aamir told American Preachers. American Preachers reported that pastor Aamir admits he was raised in a strict household and his mother and father are members of the Islamic faith.He also acknowledges that he cannot legally ban weaves, but still does not approve of them.

“Long hair don’t care. What kind of mess is that? I don’t want my members so focused on what’s on their heads and not IN their heads,” he told AmericaPreachers.com.

“I lead a church where our members are struggling financially. I mean really struggling. Yet, a 26 year old mother in my church has a $300 weave on her head. NO. I will not be quiet about this.” 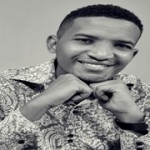