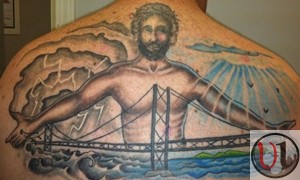 This is what you don’t see when listening to sermons…There are Some preachers out there preaching the Gospel with a tattooed body.

Here are 10 most tattooed pastors in the world. Nadia Bolz-Weber is the founding pastor of House for All Sinners and Saints, an ELCA mission church in Denver, Colorado.

Aaron Davis is an Ordained Minister of 17 years and is also the Online Campus Pastor @ OasisChurch.Tv

Rachael Rae describes herself as a Kickboxing Instructor, among other things, and also a preacher.

Carl Lentz is a pastor of Hillsong Church New York.

Cleetus is a pastor at Deliverance Bible Church located in Hurst, Texas.

Arthur Hollands was born in Osaka, Japan, in 1951 and came to USA when he was 20, where he became the national champion at an all American wrestling tournament, won a silver medal at a Pan American championship, and came third at a national Judo championship. He was baptized at 23, became a pastor and returned to Japan in 1982 for evangelism.

Pastor Robert Rutheford of The Bridge Church at Flatrock.

Rev. Jeremy Edmondson is pastor of Resurgence Church in Evansville. 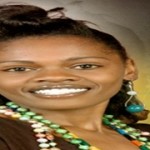