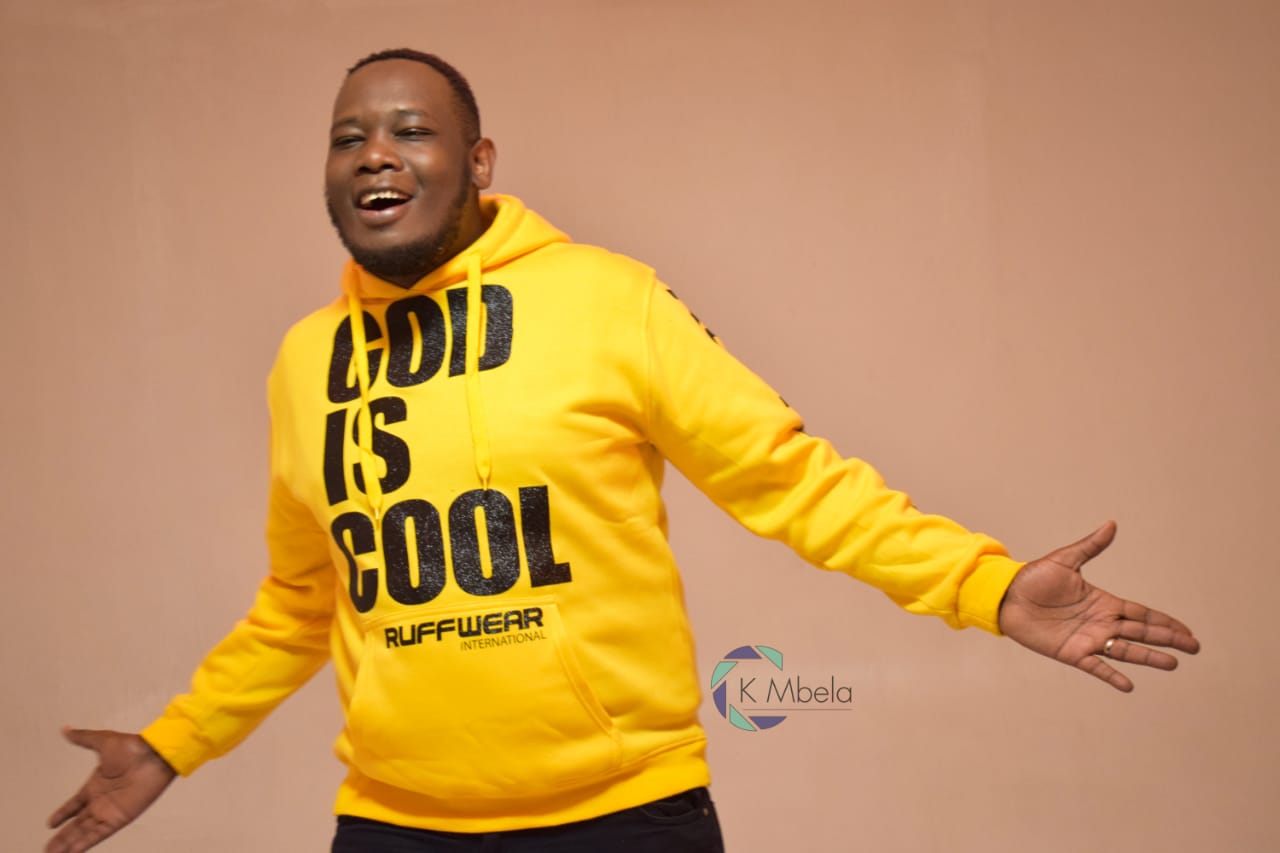 Roy Smith Mwatia a.k.a Rufftone known for Mwikulu and recently Mungu Baba is set to mark a milestone as a musician in the Kenya music industry. Having began his music journey in the 90’s rufftone is set to mark 20 years as singer at one of his biggest ever celebrations in December 31st.

Rufftone who is a multi award winning gospel minister started his journey in 1998 where he used to be a secular artiste. Having recorded a couple of songs for 3 years Rufftone met Jesus and decided to make a turn to gospel music in the year 2001.

After the switch is when things started getting better. Being one of the pioneer urban contemporary artistes in the industry back then alongside Mbuvi , Shammah , Henrie Mutuku among others Rufftone became a talk of the town when he released MWIKULU album with Henrie Mutuku.

Surprisingly, Rufftone and Henrie Mutuku had not planned to sing together as their first single together was recorded by coincidentally as they were clients of the same producer.

Rufftone will be holding a major concert this end year in Kakamega with  the support of County Government and Governor Oparanya  as he turns 20 as a professional singer in the music industry.

Top Gospel artistes are mean’t to support the award winning legend who was recently selected by the Her Excellency Amb. Amina Mohammed in the ministry of Education as a Tyvet Ambassador alongside Wahu.

Make sure you make a date with Rufftone on 31st December at Bukhungu Stadium in Kakamega. 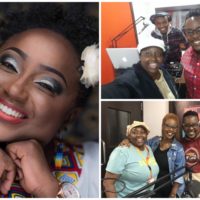 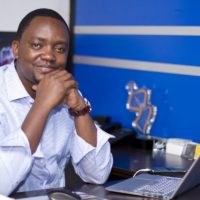