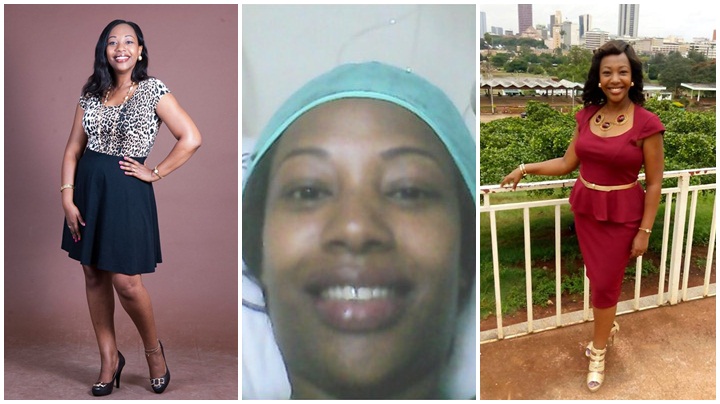 Kenyan musicians and media personalities will converge on the 8th of November at the Carnivore Grounds from 6.00 pm to host a family concert that is aimed at raising funds for the treatment of  TV host Janet Ikua Kanini who is currently undergone cancer treatment in India. Janet who hosts a property show on NTV  was recently diagnosed with stage four lung cancer after months of struggling with the aliment with no knowledge of what she was suffering from.

The musical and comedy concert will be hosted by top comedian Churchill and a host of musicians such as  Sauti Sol, P-Unit, Elani, Willy Paul, Juliani, Jaguar, Daddy Owen, Hart the band, Octopizzo, Rufftone, Khaligraph, Visita, Size 8, Kenrazy among others with the proceeds from the concert expected to go towards her treatment.

An Mpesa paybill number  895790, account name Janet Kanini Ikua has been opened where payments can made towards her treatment. Apart from this a aFacebook page ‘Janet Kanini Ikua Medical Fund’ has also been set up to help her meet the medical bill.

So far through Shs. 75,000 has been raised through crowd funding website. A target of 5 million is hope to be raised that will go towards her treatment.