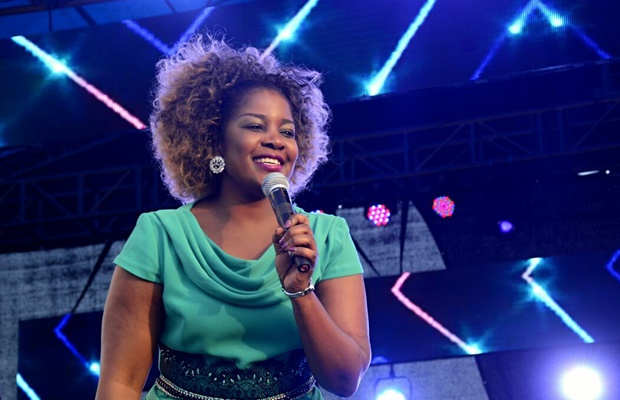 Award winning gospel singer Gloria Owendi Muliro is in a joyful mood after her music joined other top videos in East Africa.

Gloria Muliro in a statement thanked fans for her song Ndio Yako that hit over 1 million views on youtube this month. Ndio Yako which means ‘Your Yes’ is a life testimony with a message of encouraging listeners not to give up. This is her 2nd song to hit over 1 million views on you-tube after Sitolia that she did with Willy Paul back in 2012.

In a statement sent to Uliza Links, Gloria Muliro said :

“I am humbled to have reached such a mark after a period of a year of projects. I give glory to GOD for this song which is a life testimony to me.”

WHAT’S NEXT
Gloria Muliro will be releasing her next project in the coming week which captures the message of knowing GOD . She hopes that this song shall inspire listeners to totally depend on GOD to fight their battles.

She has signed three artistes namely ; Elysia Joy (12 years) and Charlly B (16 years)whose projects are yet to be released. (Elysia has done a new song with Praise Makena).